Just when you think you’ve met your match…

Cassie Everson has a habit of escaping in the middle of notoriously bad first dates. And after years of meeting, greeting, and running from the men who try to woo her, Cassie is just about ready to retire her hopes for a husband altogether—and children. Given the surgical complication that made biological children impossible years ago, and the terrible misfortune she meets date after date, Cassie finally accepts she will just have to throw herself into her career. Which, as Director of Girls Haven, isn’t far from the truth already.

Just before the alarm calls him off to another emergency, Cassie’s profile catches the eye of Jett Bentley, a firefighter recently called back to his hometown of Gatlinburg, Tennessee. The Cassie Everson. The unreachable senior back in his freshman year of high school days. He can’t believe his luck.

But, after a knockout first date where both claim to not want kids, they go home to find three children dropped in their laps. Each. While they struggle to keep their heads above the parental waters, and without wanting to give up on their new relationship, Jett and Cassie decide to do the right and mature thing: hide the kids from each other while sorting it all out. What could go wrong? 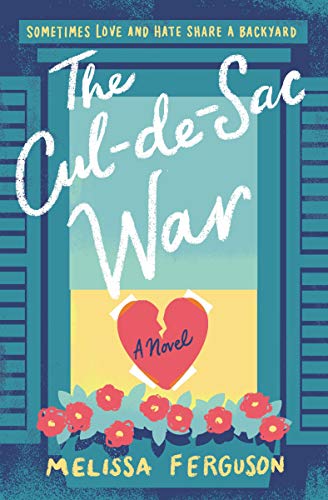 Bree Leake doesn’t want to be tied down. She’s had more jobs than she can count—and the next stop on her journey is The Barter, the nation’s oldest live performance theater in Abingdon, Virginia. But just when it’s time to move on again, Bree’s parents make her an offer; hold steady in Abingdon for one full year, and they will give her the one thing she’s always wanted—her grandmother’s house. Her dreams are coming true . . . until life at the theater throws her some curve balls.

And then there’s her new neighbor. Chip McBride.

For the first time in her life, she’s met the person who could match her free-spirited air—and it’s driving her to the ledge of sanity. She would move heaven and earth to have him out of her life, but according to the bargain she’s struck, she cannot move out of her house and away from the man who’s making her life miserable. So begins Bree’s obsessive new mission: to drive Chip out of the neighborhood—and fast.

Bree isn’t the only one who’s a wee bit competitive, and as Chip registers what Bree’s up to, he’s more than willing to fight fire with fire. But as their pranks escalate, the line between love and hate starts to blur.

In Melissa Ferguson’s latest rom-com, two enemies find something they never expected in one another—taking “all’s fair in love and war” to a hilarious and heartwarming new level. 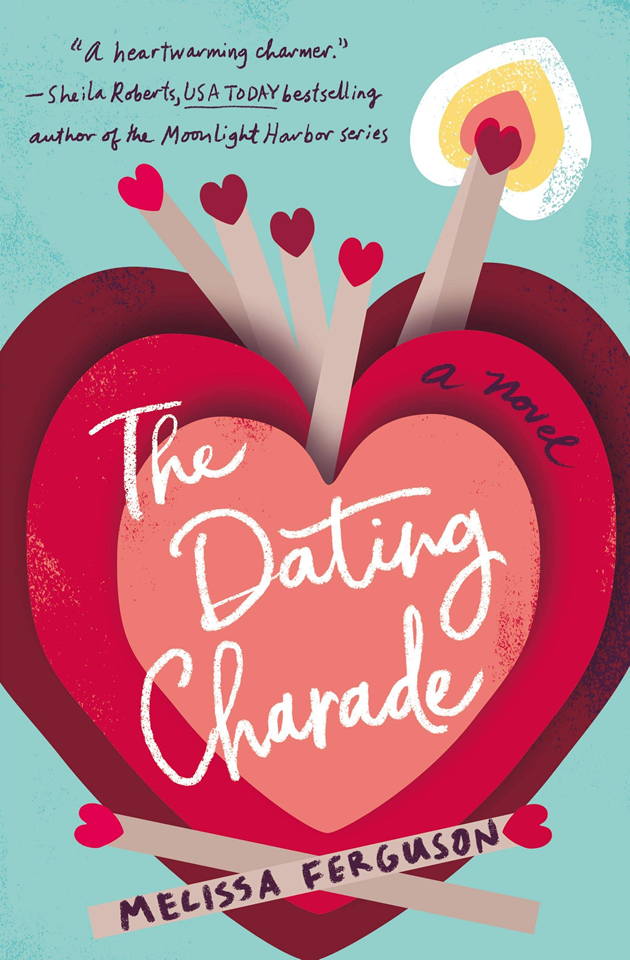 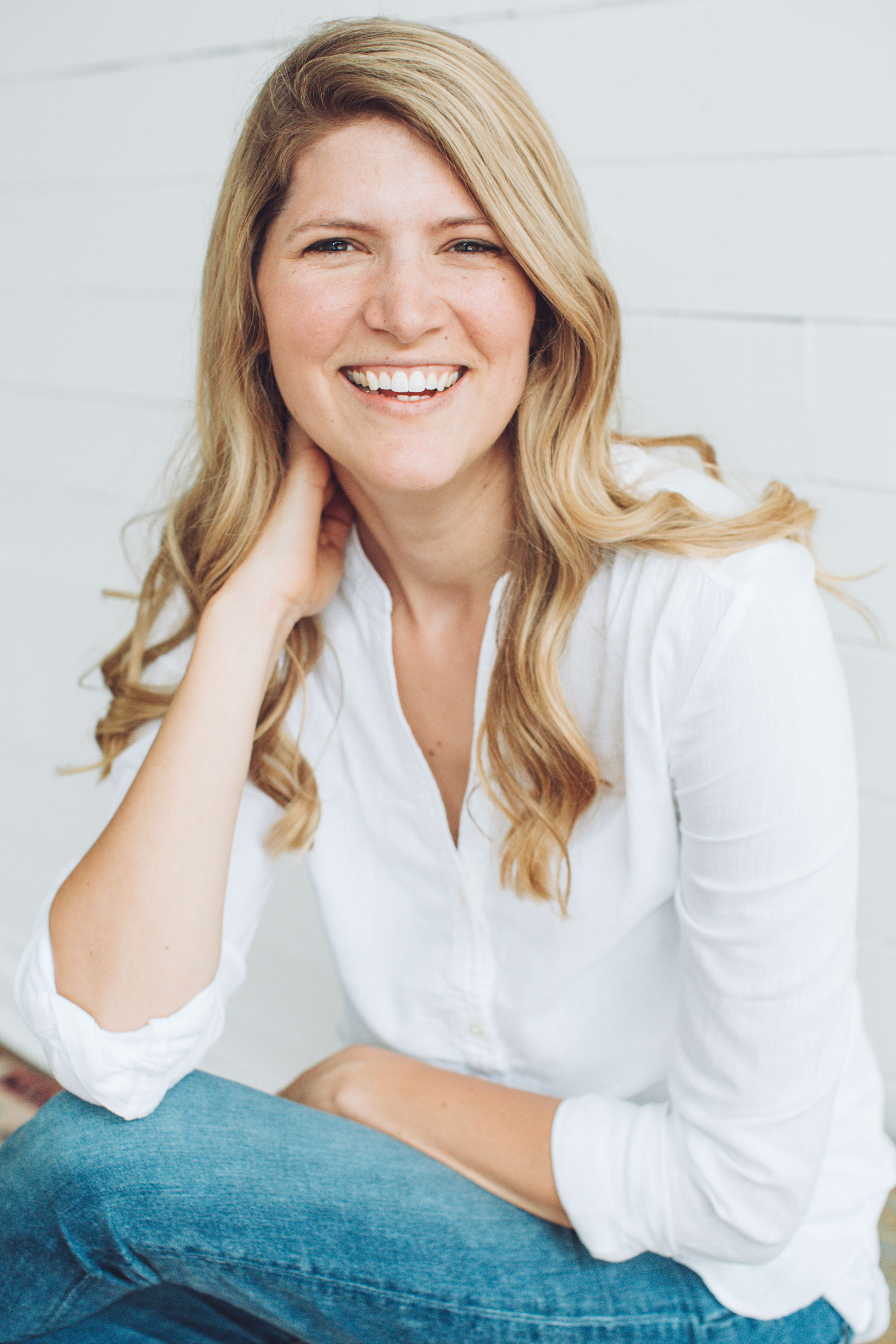 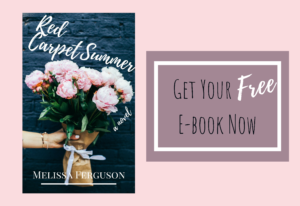